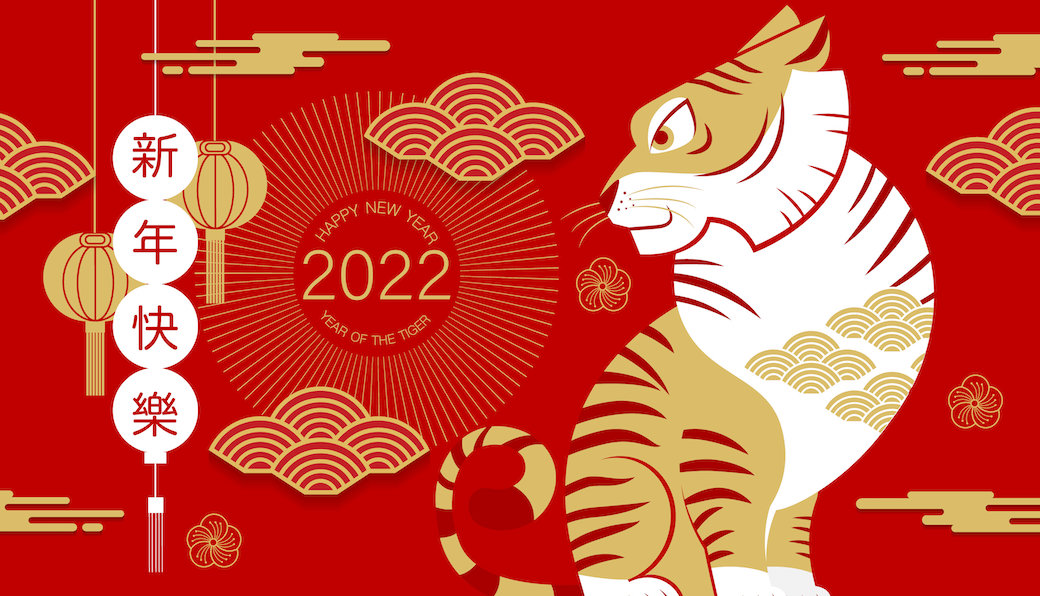 Lunar New Year 2022: Welcoming the Year of the Tiger

Chinese New Year, also known as Lunar New Year or Spring Festival, is the most important festival in China and a major event in some other East Asian countries. Lunar New Year celebrations are being held more and more in Western cities in recent years too, like New York, London, Vancouver, and Sydney.

Chinese New Year is the festival that celebrates the beginning of a new year on the traditional lunisolar Chinese calendar. It was traditionally a time to honor deities as well as ancestors, and it has also become a time to feast and to visit family members.

The celebrations traditionally last about two weeks in total, from Chinese New Year’s Eve to the Lantern Festival, held on the 15th day of the lunar year. Regional customs and traditions vary widely but share the same theme: seeing out the old year and welcoming in the luck and prosperity of a new year.