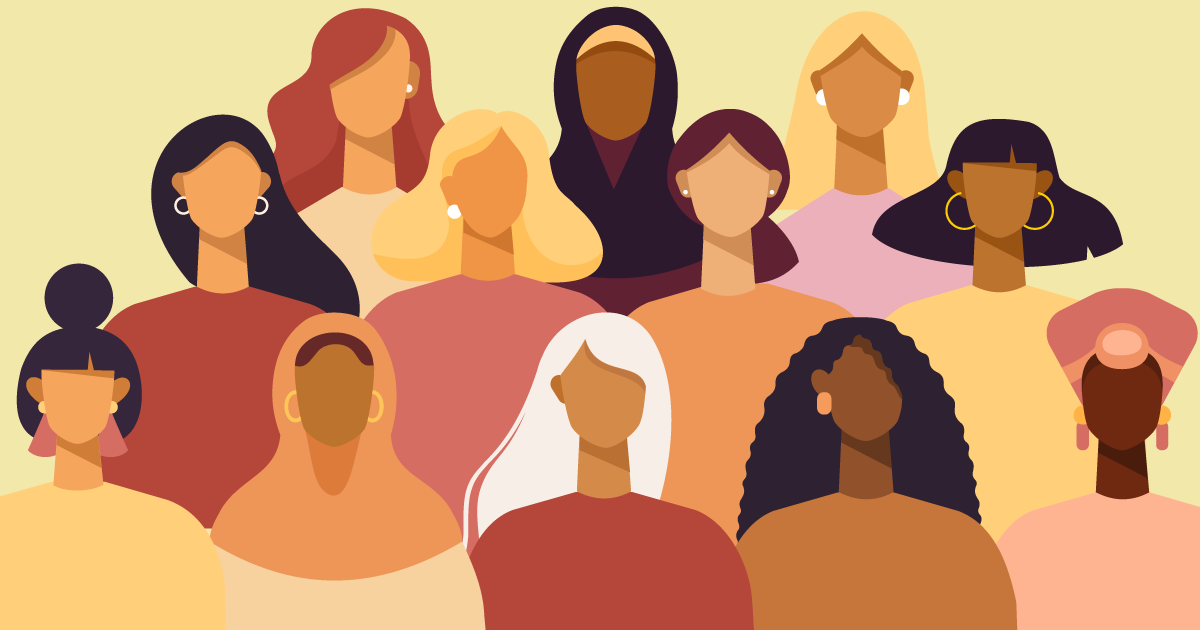 The 16 days of action is an international campaign that starts on November 25, the International Day for the Elimination of Violence against Women, and finishes December 10, United Nations Human Rights Day.Teachers are encouraged to participate in the 16 Days of Action Campaign.
Rutgers 16 Days of Action against Gender-Based Violence Campaign: Scroll down to the bottom of their the webpage for the Take Action Toolkit.

Violence against women and girls (VAWG) is one of the most widespread, persistent and devastating human rights violations in our world today remains largely unreported due to the impunity, silence, stigma and shame surrounding it.In general terms, it manifests itself in physical, sexual and psychological forms, encompassing:

White ribbons will be distributed by staff reps at the end of November – make sure you wear your ribbon to show your commitment to the stand against Violence against women.

Human Rights Day commemorates the day the General Assembly of the UN adopted and proclaimed the Universal Declaration of Human Rights. The UDHR is one of UN’s major achievements as well as the first enunciation of human rights across the world.Adopted on 10th December 1948, the Declaration stipulates universal values and a shared standard of achievement for everyone in every country. While the Declaration is not a binding document, it inspired over 60 human rights instruments that today make a common standard of human rights. It is the most translated document around the globe – available in over 500 languages.